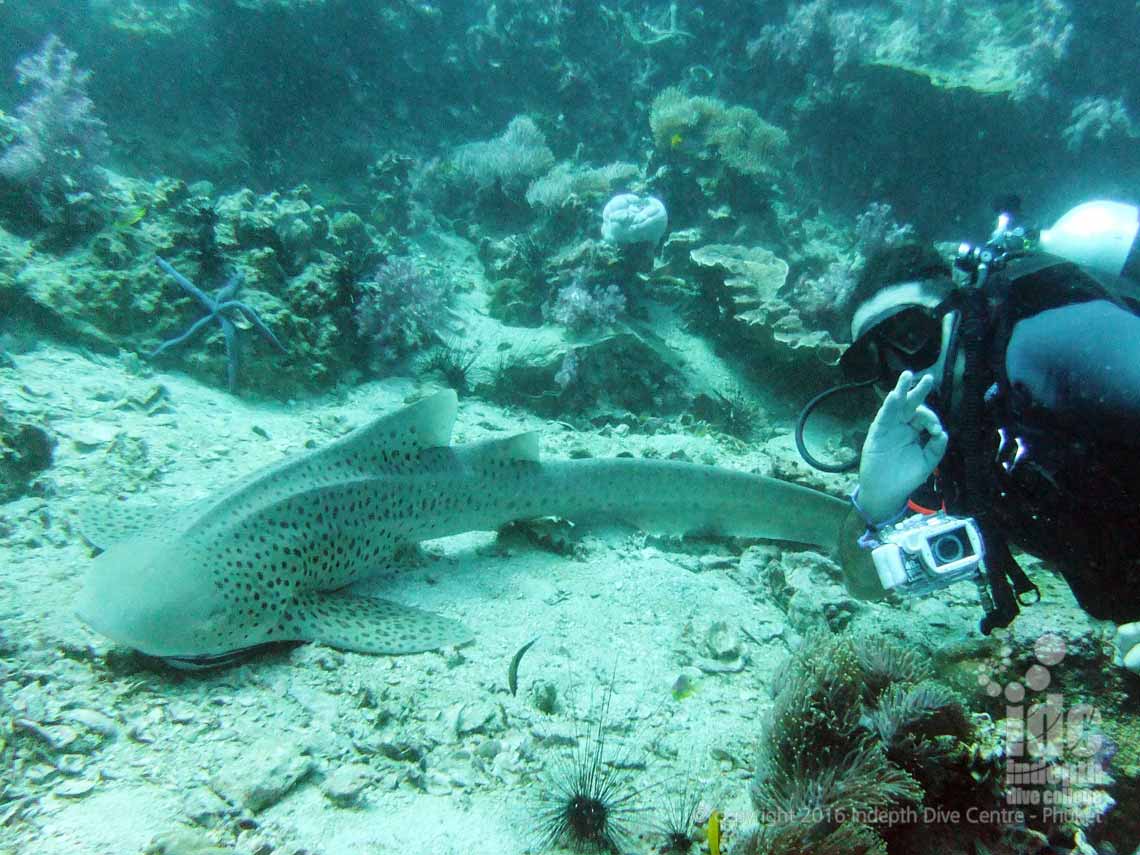 AWARE Shark Conservation: have you ever wondered what would happen if you shouted: SHARK?

You don't have to be a PADI diver to have heard the word "Shark." After all everyone has seen films on TV and the movies of people people being attacked by sharks.

However as scuba divers we know that nothing could be further from the truth. Not only are sharks are more afraid of us than we are of them, but also shark populations around the world are continuing to decline. The AWARE Shark Conservation Diver Course aims to educate divers about the global decline in shark numbers. And in addition, very importantly, what is causing this decline. The course explains the value of sharks to marine ecosystems, and hopes to inspire divers to actively help shark conservation efforts.

Join us for a new look at some of Phuket's favorite underwater friends and who knows? You may even manage to get yourself a "Shark Selfie" ...

AWARE Shark Conservation: a good look at sharks and how best to prevent their decline

Sharks are the oceans apex predator and can be found in every marine environment. Not only can sharks be found on tropical reefs, such as the ones we dive around Phuket, but also frozen seas and some can even be found in freshwater. Sharks have been around for 400 million years, however in recent years shark numbers have been decimated worldwide. At the present time, in some areas of the world, shark populations have declined by as much as 70%. And as if that wasn’t bad enough, in addition some individual species by as much as 90%.

What will we look at during the course?

At Indepth the AWARE Shark Specialty Diver Course is run with a mixture of self-study and instructor led classroom presentations. The AWARE Shark Conservation course looks at some of the causes of this decline and explains why sharks are vital to us all and not just to the oceans. Moreover sharks are vital to all life on earth and the course examines ways to identify actual or potential marine and land based hazards to sharks. AWARE Shark Conservation also looks at what can be done to prevent or reverse these.

You will be looking at: Sharks and the common myths and misconceptions people have about them. And in addition you have will be identifying and recognizing different sharks and the correct interaction with sharks.

Some the types of shark you are likely to find on the Phuket Dive Sites include:

Sadly we cannot guarantee you 100% that you will see sharks. However, we can tell you that sharks are see regularly throughout the year on a variety of Phuket dive sites. Please read through the dive sites descriptions for more details on sharks or email us and ask.

The course officially has 2 dives; however, we like to offer you more by giving you 3 dives. After all what is the point of doing 2 dives looking for sharks when we could be doing 3 dives looking at Sharks?

The Local Phuket Dive Sites have a lot to offer when looking for sharks. The nearest sharks can in fact be found off Kata or Ao Sane beach, although they are not famous for them. Phuket does have a number of local dive sites famous for sharks such as the aptly named: Shark Point, Phi Phi dive sites and Anemone Reef. Additionally, Whale Sharks are seen throughout the year at King Cruiser, Phi Phi, Ko Dok Mai and Racha Noi. However, you never know when they will appear.

We once had an Instructor teaching her first Open Water Course come face to face with a Manta Ray in Bungalow Bay ...

Hopefully you now know a lot more about sharks. Consequently, you should now be familiar with some of the common myths and misconceptions people have about sharks. You should also be able to identify and recognize some different shark species. And finally you should be familiar with the correct interaction when it comes to scuba diving with and observing / interacting with sharks.

Therefore, if you are concerned enough about Sharks and Marine Conservation to have taken this course. Then you might want to learn more about what you are looking at underwater?

Two courses which go very well with Shark Conservation are the PADI Fish ID and Underwater Naturalist Diver Courses. On these courses, you are going to learn more about the underwater world, the corals and how they function. As well as what they actually are, (no they are not pretty colored stones!) and what symbiotic relationships are. Moreover, we will have a good look predator prey relationships, fish families and groupings.

Not only will you start to become an Underwater Encyclopaedia, but you will also be well on your to becoming a PADI Master Scuba Diver!

Not included: Hotel transfers from other areas on Phuket please contact us for supplement details 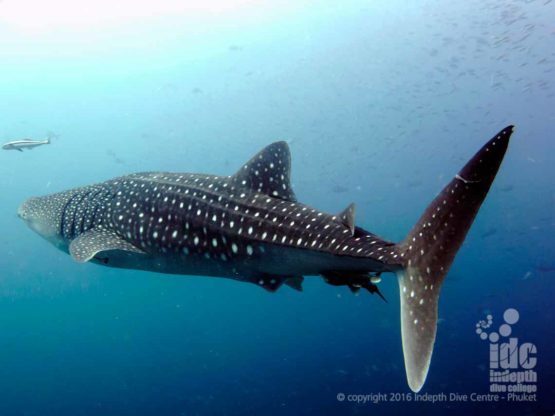 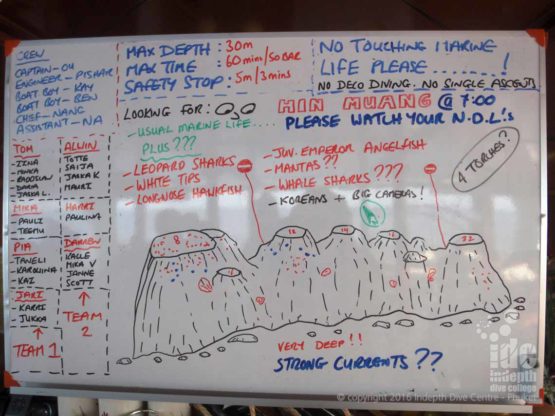 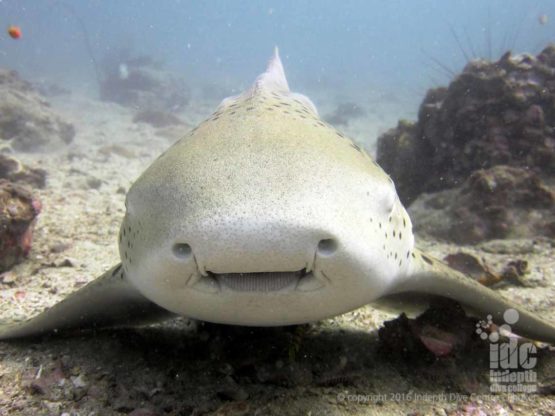 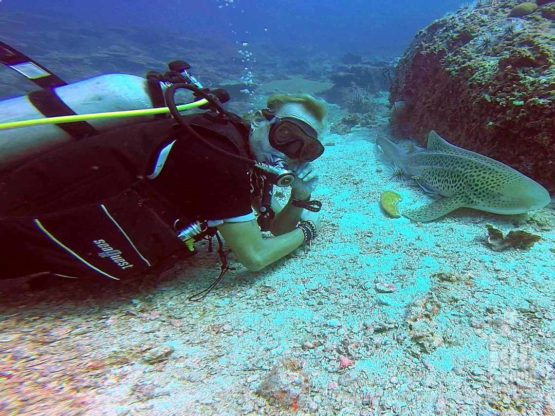 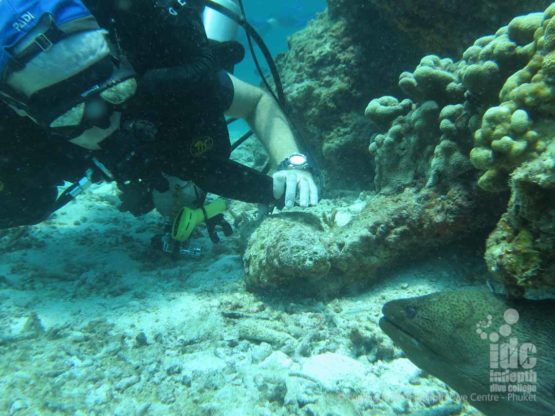 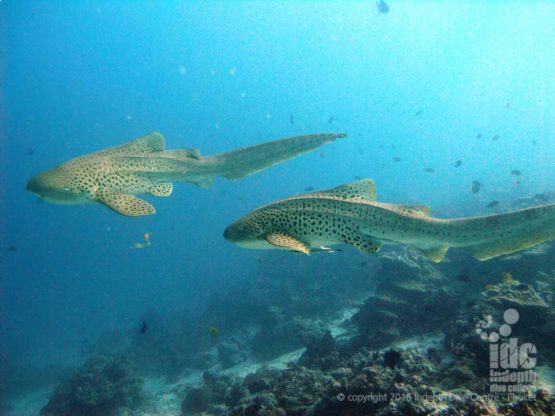 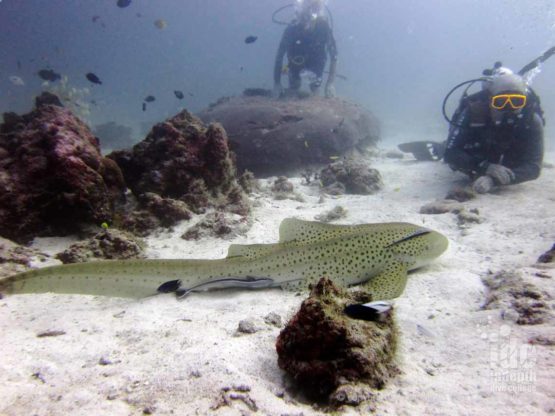 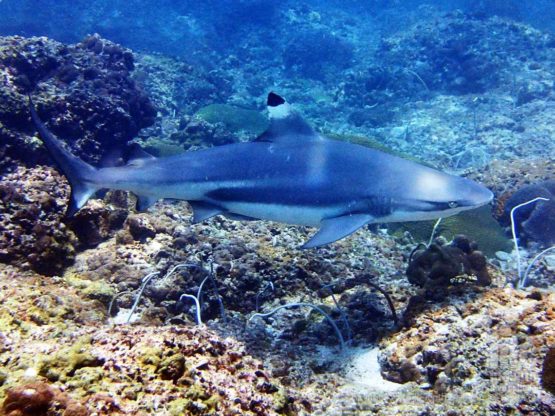 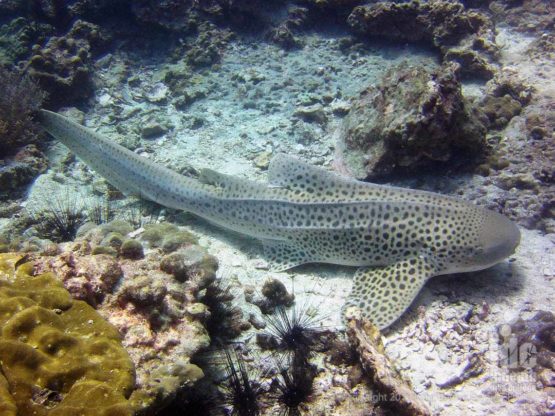 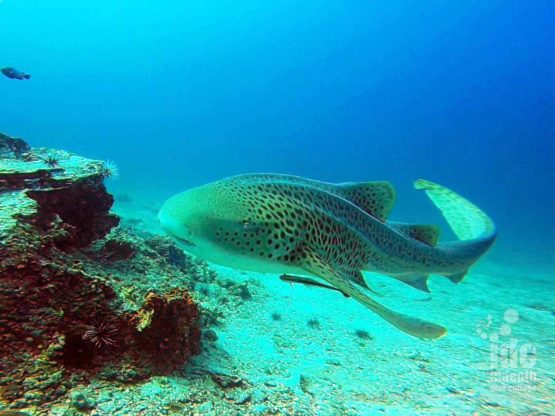 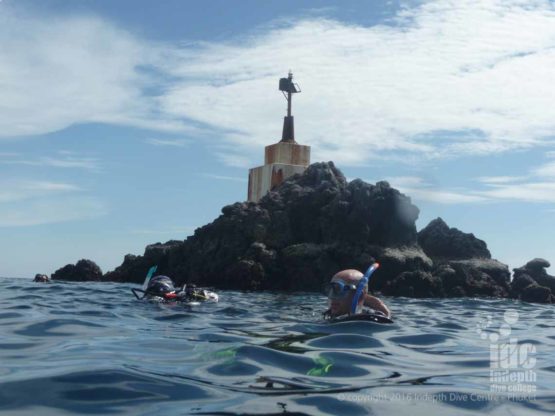 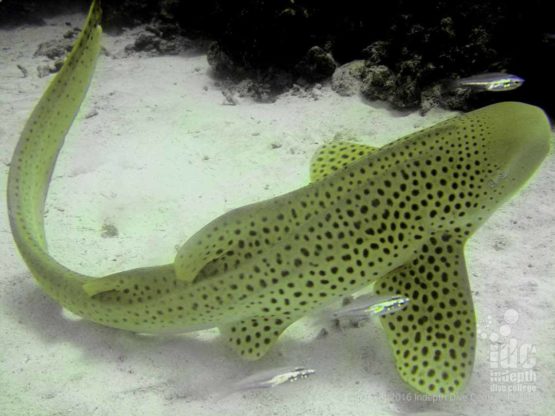 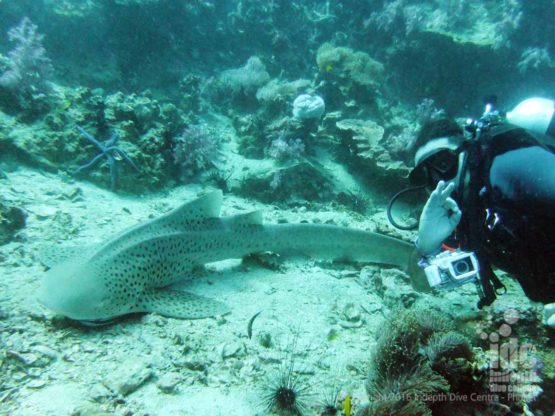